Business is Business – But don’t forget to have fun!!! 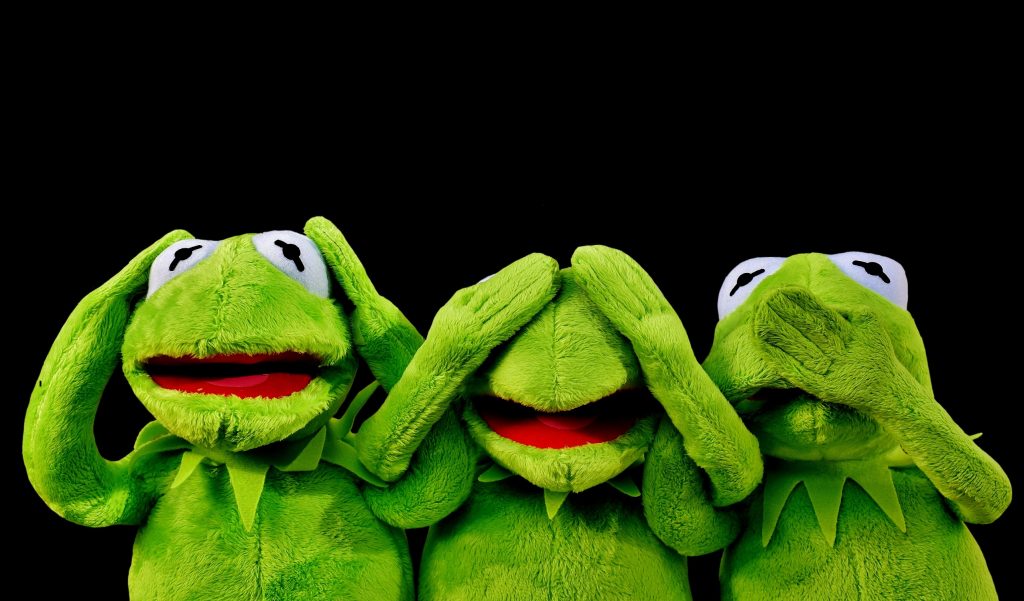 5:45am…your alarm on your phone goes off, you look blearily at your phone, rub your eyes for a few seconds, curse the fact the dream you were having is now over and press snooze mode, then you press it again and again till you realise that if you press it one more time you will definitely be late to work thus incurring a little talk to from the boss on time-keeping and that this is the 4th time already this month that you’ve been late…but you’re not really bothered because at the end of the day it is just a job and if you lose this one, there are hundreds of the same type of job out there and you’ll get another one…WRONG!!!

I’m sure there are lots of people who this will resonate with and feel that they are just coasting through their job through monotony, complacency or just the fact that they don’t like what they are doing.

Now before you start trawling through Reed on your smartphone whilst eating a sandwich on the benches outside – ask yourself is there a way I can make my job just that little bit more fun and enjoyable.

I’m not going to lie…working is hard but it can also be fun, depending what you make of it. Now I’m not naïve enough to think that this applies to all jobs around – but for most office/desk based jobs then I think it does.

If you’re working in a Sales-based environment why not spice it up a little on a Friday by competing against each other in some internally-friendly competition – first one to get ‘x’ amount of sales gets to leave the office early on Friday or the last to get ‘x’ amount of sales has to make the tea on the following Monday. Something so simple can boost your morale and bring that extra edge you were looking for in the first place.

When talking to a client – make it more personable. Stop being that robot from Terminator, have some personality. Find out what makes your client tick and try to use that to build a rapport with them – you’ll be surprised how much easier it is to talk to them and ultimately get their business when you spend a bit of time talking to them, asking the right questions and more importantly NOT TRYING THE HARD F*CKING SELL FROM THE START!!!!

Instead of going to the same old meeting rooms to talk about the same stuff…mix it up, go outside and sit in the park, face-time each other from different areas of the building or even just do the meeting standing up instead of sitting down – you’ll be amazed in the difference by these slight changes.

This doesn’t mean the standard after work Friday night drinks down the local…it can mean anything, it could even be spending an hour a week with one of the other teams to learn about what they do in their role which in turn expands your knowledge base and also allows you to understand what pressures they go through and therefore gaining a new perspective and possibly another person to talk to when you need advice or support – don’t get me wrong though the after work drinks are always great though. 😉

Now obviously the above ‘ideas’ are not ground breaking in any shape or form, but by mixing it up a little you will find that it can have a positive impact on you even if it is just a small amount.

Now get up, do that roly poly across the floor and make today awesome!