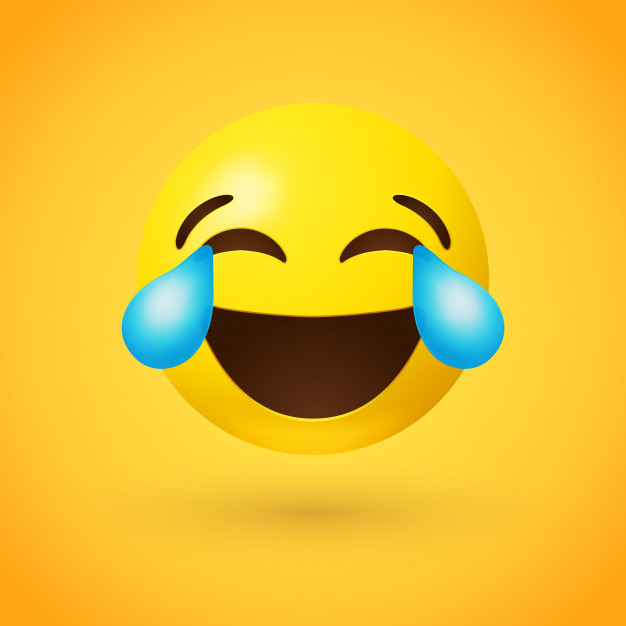 July 17th is recognised worldwide as Emoji Day! Emoji’s have been used since the beginning of the internet to transmit emotion in the written medium. As internet technology advanced, so did the use of the emoji, with previously pure text bits of ascii art turning into full-fledged animated faces and symbols. We’ve all used them…even you in the corner there.

The word “Emoji” is derived from the Japanese words e (for picture) and moji (for character), apparently the seeming connection to the words emotion and emoticon are purely incidental.

Unfortunately, emojis are not universal and can be interpreted in different ways by different people. A bit like an email where tone of voice cannot always be found (dependant on the person sending/receiving) the same emoji can make people either laugh or cry. For instance the red faced emoji can be seen as angry or embarrassed.

Emojis are a newer form of communication, so if your recipient is older, an emoji can make you seem less competent simply because your recipient was expecting a more traditional correspondence.

However, we also well into the 21st Century and as with everything in order to survive you need to evolve with the times and start thinking out the box to really get your point across…and what better way than emojis. Emojis generally make people happy and nowadays most people respond better to an emoji embedded into a message.  Not going to lie, using emojis in a business is definitely a risk and will not be everyone’s cup of tea, but it is definitely worth exploring.

For more information about how you can get your message across to customers in a variety of different forms, do get in touch with us.

And just on a side note…Smile!